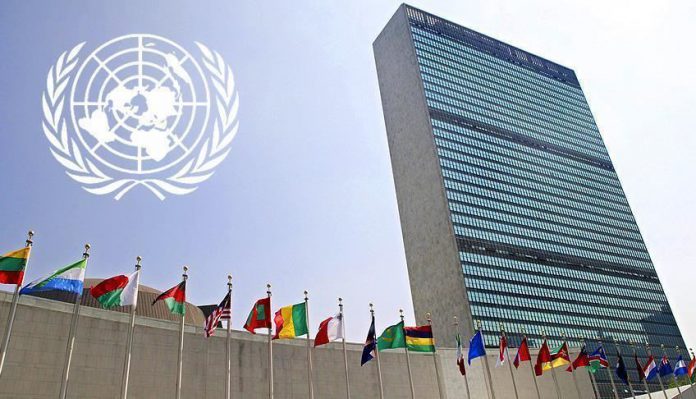 Israel’s plan to annex large swaths the West Bank from the Palestinians would mark a “devastating blow” to the long-sought two-state solution, the UN’s coordinator for Israeli-Palestinian peace warned Thursday.

“The dangerous prospect of annexation by Israel of parts of the occupied West Bank is a growing threat,” Nickolay Mladenov told the body’s Security Council. “If such a move were implemented, it would constitute a serious violation of international law, deal a devastating blow to the two-state solution, close the door to a renewal of negotiations, and threaten efforts to advance regional peace.”

COVID US: Christmas may be worse than Thanksgiving