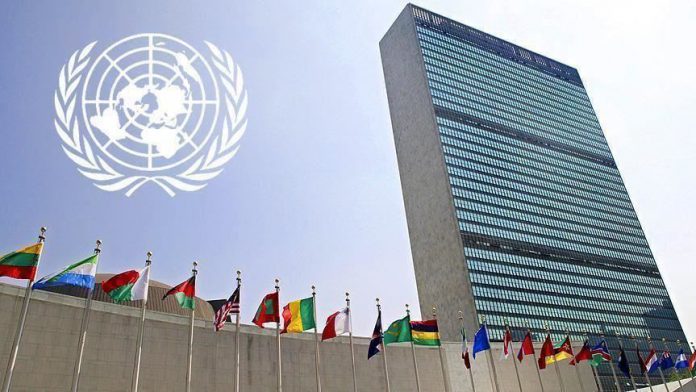 The United Nations envoy to Cyprus warned Monday of “growing skepticism” among the island’s population that recent diplomatic efforts between the rival communities will herald a comprehensive peace deal.

Speaking with reporters at UN headquarters, Elizabeth Spehar, the special representative and head of the United Nations Peacekeeping Force in Cyprus (UNFICYP), called for more efforts to broach differences between the Turkish and Greek communities in the divided Mediterranean nation.

“According to recent polls in Cyprus, there remains a strong desire for a comprehensive settlement in both communities. But at the same time, there’s growing skepticism as to whether

NATO to hold extraordinary meeting on attacks in Idlib