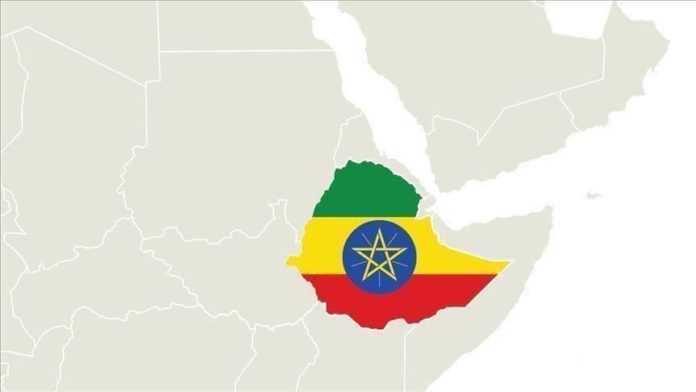 The UN Refugee Agency said on Thursday that the spreading war in Tigray region of Ethiopia may cause secondary displacements of Eritrea’s refugees sheltered at various camps.

“UNHCR, in partnership with the Agency for Refugee and Returnee Affairs (ARRA), UN agencies and NGO partners has been extending protection and humanitarian assistance to over 96,000 Eritrean refugees who are mostly sheltered in refugee camps, and in the host communities in Tigray,” the agency said in a situational update.

It said: “The refugees are not in immediate danger from the current fighting. However, in the swiftly changing current situation, if the fighting spreads closer and into areas most refugees are currently housed, this may cause secondary displacement.

Refugees, it said, were receiving clean water in all camps.

“However, there is concern that this may be disrupted if power supply goes off completely and shortages of fuel is not addressed as most of the boreholes are connected to the national power grid, with the exception of Shimelba where solar power is used, it noted.

The statement from UNHCR came amidst rapid advances being made by the Ethiopian federal army toward the city of Mekele, the regional capital, in what the Ethiopian government described as a limited law enforcement operation.

The operation began a week ago after the forces of the Tigray People’s Liberation Front attacked the northern command of the Ethiopian Defense Forces in Tigray region killing many soldiers and looting military assets.

The federal army announced earlier that it recaptured the entire western Tigray from the grip of the special forces and militia of the TPLF, whose legal power has been rendered null and void with a decision of the country’s upper house of parliament.

Meanwhile, the lower house of parliament on Thursday stripped the immunity rights of 38 MPs representing the now defunct TPLF.