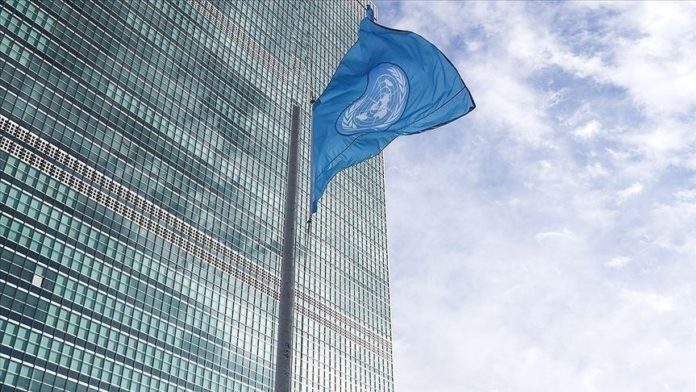 The UN Mission Support the Hudaydah Agreement (UNMHA) expressed concern on Sunday over reports of aerial activity in the coastal Yemeni province.

The escalation followed “a period of increased aerial activity, civilian casualties, and growing ceasefire violations in the governorate”, UNMHA said on Twitter.

“The Mission is closely monitoring the situation and engaging in a multilateral response to prevent any further escalation of violence in parts of Hudaydah,” it added.

On Saturday, Houthi-affiliated Al Masirah TV reported that Saudi-led Arab coalition aircraft launched two air raids near the port of al-Hudaydah describing the incident as “the latest breach” of the 2018 UN-brokered ceasefire deal with the Yemeni government in Sweden.

Al-Hudaydah city along with its seaport is held by the Houthi rebels, while the Yemeni army is controlling the city’s outskirts.

On Friday, five women were killed and a dozen injured when a shell struck a wedding hall in the province.

A Saudi-led coalition aimed at reinstating the Yemeni government has worsened the situation, causing one of the world’s worst man-made humanitarian crisis as millions are on the brink of starvation.