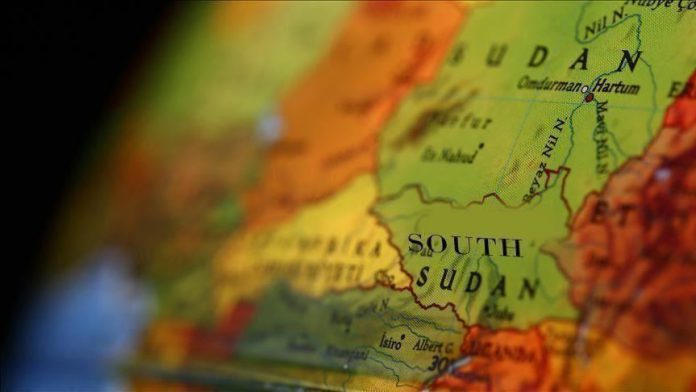 The absence of political leadership at the state level in South Sudan has contributed to the recent outbreak of intercommunal violence in the country, said the head of United Nations Mission in South Sudan (UNMISS).

“This fighting has caused significant casualties and the displacement of thousands of families, particularly in areas around Pibor and the villages of Likuangole, Waat, Manyabol and Anyidi.

We have reports that women and children have been abducted by both sides […] These people must be returned immediately,” David Shearer said at a news conference in Juba on Monday.

At least 40 people were