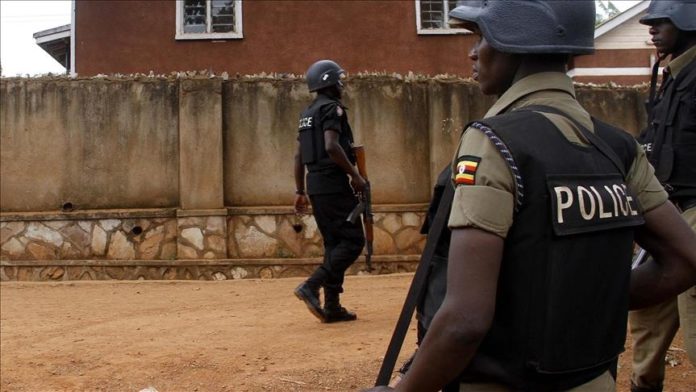 UN human rights experts on Tuesday called on the Ugandan authorities to immediately stop a brutal crackdown on political opponents.

There have been reports of alleged widespread kidnappings and murders of opposition supporters since the Jan. 14 elections which the incumbent President Yoweri Museveni, 76, won with over 58% of the votes against opposition leader Robert Kyagulanyi, popularly known as Bobi Wine, who garnered 34.83%.

Last month, Kyagulanyi was arrested again in the capital Kampala as he led members of parliament in a peaceful protest.

“We are particularly alarmed by the reports of widespread and continued repression against opposition leaders and their supporters,” the experts said in a statement.

“More than 50 people have been killed as a result of the brutal policing methods, including the use of live ammunition fired without warning, and at least 20 others have lost their lives in incidents linked to the electoral context,” it read.

They also urged the authorities to immediately and thoroughly investigate and prosecute all human rights violations.

“We are urging the Government of Uganda to take all necessary measures to immediately stop the concealing of information concerning individuals arrested in the context of the general elections, a practice amounting to enforced disappearance, and reveal their fate and whereabouts,” the experts said.

Kyagulanyi, a popstar-turned-politician, contested the election results in court, arguing there were many incidents of electoral malpractices.

According to local media, unknown gunmen believed to be linked to the state have since been rounding up opposition supporters in covert security operations.

In a televised speech recently, Museveni called the missing people “terrorists” who were planning anarchy in the country.

Turkey to provide research grants of up to $95,000