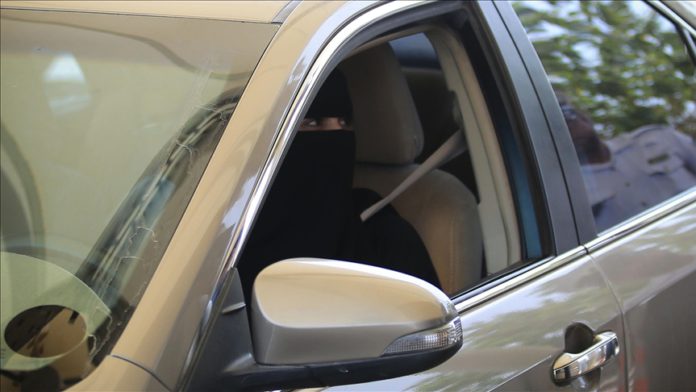 The UN human rights office called on Saudi authorities Monday to release women’s rights campaigner Loujain al-Hathloul, who had fought to lift a driving ban on women in the kingdom before being arrested in 2018.

“We understand early release is possible and strongly encourage it as matter of urgency,” it said.

Earlier on Monday, a Saudi court sentenced the renowned female rights activist to five years and eight months in prison.

Al-Hathloul was arrested along with a number of other female rights activists in May 2018 on suspicion of “harming the kingdom’s interests.”

According to local media, she was charged with “seeking to change the Saudi political system and harming national security.”