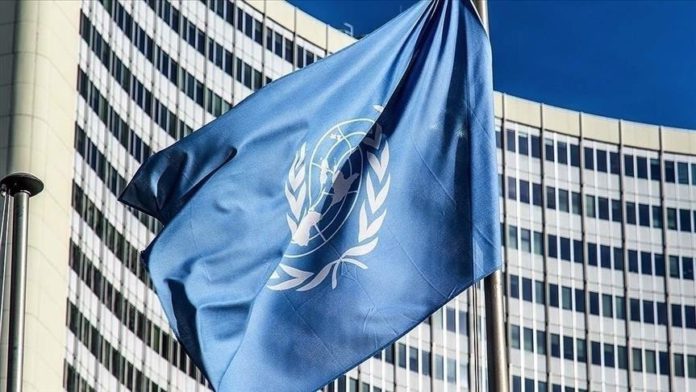 The UN on Sunday called on the Taliban and other parties in Afghanistan to protect civilians and UN humanitarian workers.

In a statement, Jens Laerke, spokesman for the UN Office for the Coordination of Humanitarian Affairs (OCHA), said the UN continues to closely monitor and assess the situation. “This is all I have for now,” he added.

Laerke did not provide information on the evacuation of the UN staff working across the country.

In a statement, however, the Taliban said they do not intend to enter Kabul “by force or war, but to negotiate with the other side to enter peacefully.”

Halting the fighters outside the city, the Taliban said that until the completion of a transitional process, the security of Kabul would belong to the Afghan government.

It added that no retaliation would be sought against civilians or members of the military who served the Kabul administration.

While the US troops began evacuating the country’s embassy in Kabul, NATO said its officials had been moved to “safe places” inside the capital.