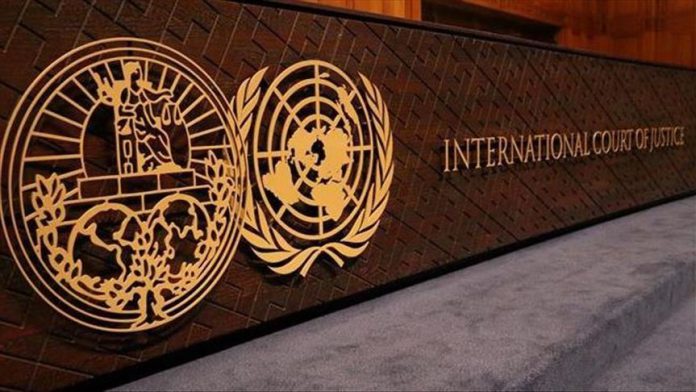 The UN Human Rights Office on Friday called on Myanmar to implement the International Court of Justice (ICJ) order to protect the persecuted Rohingya Muslim minority from genocide.

“The UN Human Rights Office calls on Myanmar to immediately and unconditionally implement them in full, consistently with its obligations under the Charter and the Court’s Statute,” Spokesperson for the UN High Commissioner for Human Rights Liz Throssell said in a statement, referring to Thursday’s ruling.

“As the Secretary-General noted yesterday, these provisional measures indicated by the Court are binding under international law,” she added.

The predominantly Muslim African nation of