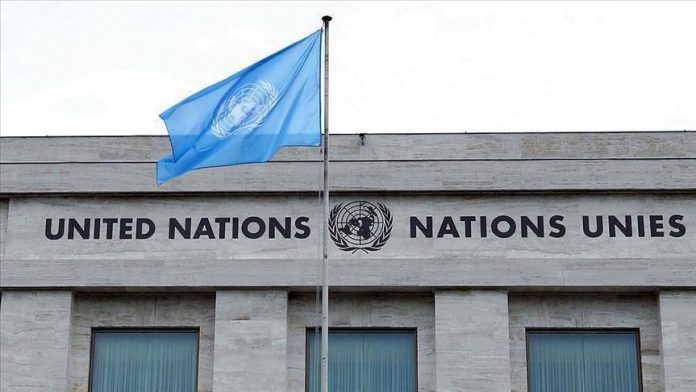 The United Nations Support Mission in Libya (UNSMIL) on Tuesday called on warring sides in the country to continue to abide by the cease-fire announced recently.

“For the sake of civilians in Tripoli, hundreds of thousands who have fled their homes and 116,000 children unable to attend their classrooms, the United Nations urges the parties to continue to abide by the declared ceasefire,” UNSMIL said on Twitter.