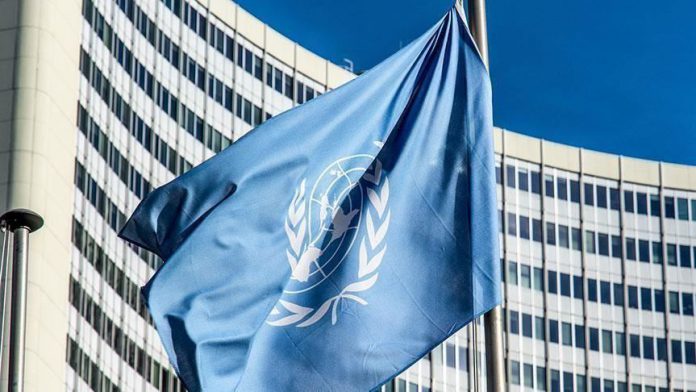 The UN trade and development body on Monday called for a $2.5-trillion package for two-thirds of developing countries, excluding China, to “turn expressions of international solidarity into meaningful global action” amid the global coronavirus pandemic.

“The speed at which the economic shockwaves from the pandemic has hit developing countries is dramatic, even in comparison to the 2008 global financial crisis,” said a report by UNCTAD.

“The economic fallout from the shock is ongoing and increasingly difficult to predict, but there are clear indications that things will get much worse for developing economies before they get better,” UNCTAD Secretary-General Mukhisa