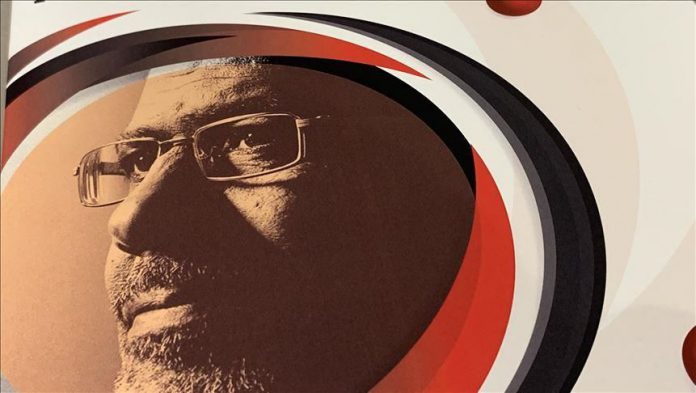 A new report encouraged the UN to launch an independent investigation into the death of Mohamed Morsi, Egypt’s first democratically elected president, who was ousted in a 2013 military coup and died this June in the middle of a trial.

The report, published Wednesday and compiled by Guernica 37 International Justice Chambers at the request of Morsi’s family and the Egyptian Revolutionary Council, “looked into the circumstances surrounding the former President’s arrest, trial and subsequent death in custody.” 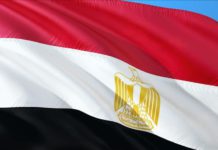 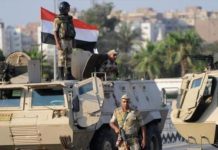 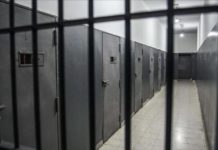 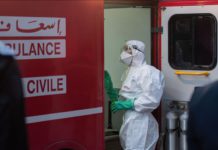 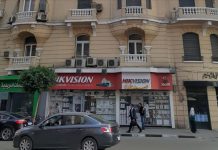 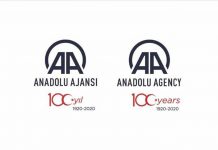 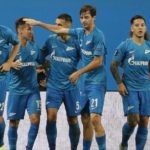 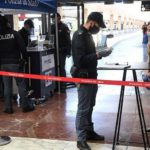 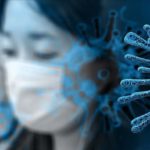 May 25, 2020
ANKARA  China and South Korea recorded new coronavirus cases in the last 24 hours, while Australia and New Zealand are easing the measures. Eleven people were... 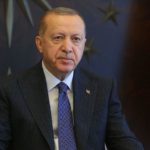 May 25, 2020
ISTANBUL  The presidents of Turkey and Kazakhstan discussed in a Monday phone call cooperation against the novel coronavirus, as well as bilateral ties and regional... 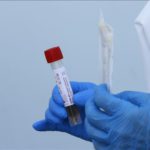 May 25, 2020
ANKARA  Mauritius has recorded two new coronavirus cases, the first in nearly one month, according to a health official. Dr. Zouberr Joomaye, a member of the...