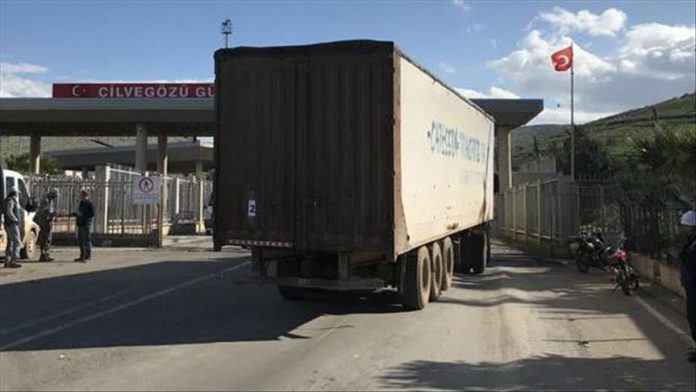 The UN on Wednesday dispatched 39 trucks of humanitarian aid to the northwestern Syrian province of Idlib.

Idlib falls within a de-escalation zone laid out in a deal between Turkey and Russia in late 2018.