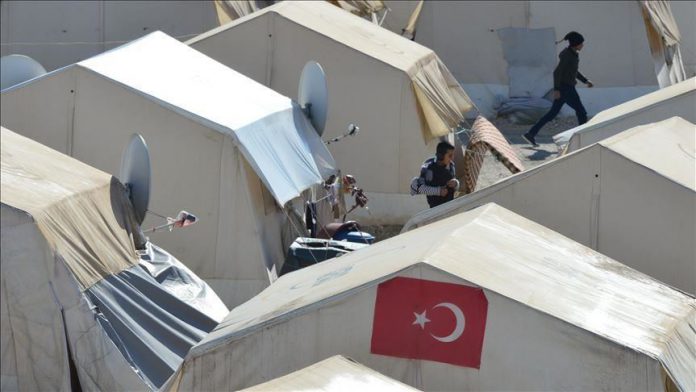 The United Nations refugee agency UNHCR will engage with Turkey over its plan to resettle as many as 2 million Syrian refugees back across its southern border, the world body announced.

The announcement came after one hour of closed-door talks between Turkish President Recep Tayyip Erdogan and UN Secretary-General Antonio Guterres on Friday at Vahdettin Pavilion in the historic city of Istanbul.

“President Erdogan presented the Secretary-General with a Turkish plan for new settlement areas for the return of Syrian refugees,” UN spokesman Farhan Haq told reporters in New York on Friday.

Read more: UN to engage with Turkey over refugee resettlement