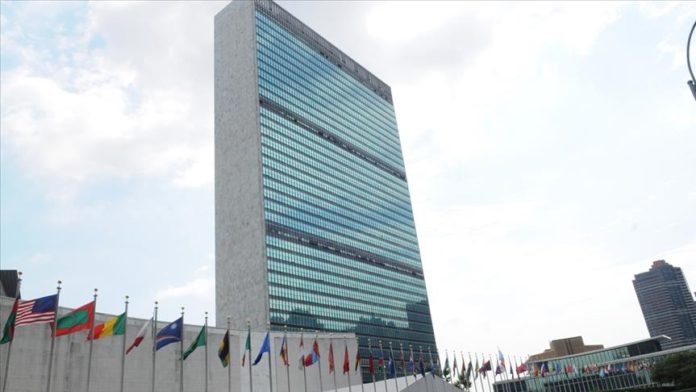 UN Secretary-General Antonio Guterres plans to convene an informal meeting on Cyprus in April involving two parties on the island and the three guarantor countries of Turkey, Greece and the UK, his spokesman said Wednesday.

“Following the consultations conducted on behalf of the Secretary-General by a senior UN official, Ms. Jane Holl Lute, over the past several months, the Secretary-General intends to convene an informal five-plus-one meeting on the Cyprus issue in Geneva, Switzerland, from 27 to 29 April 2021,” said Stephane Dujarric in a statement.

“The purpose of the meeting will be to determine whether common ground exists for the parties to negotiate a lasting solution to the Cyprus problem within a foreseeable horizon,” he said.

It has seen an on-and-off peace process in recent years, including a failed 2017 initiative in Switzerland under the auspices of guarantor countries Turkey, Greece and the UK. The Turkish Republic of Northern Cyprus (TRNC) was founded in 1983.