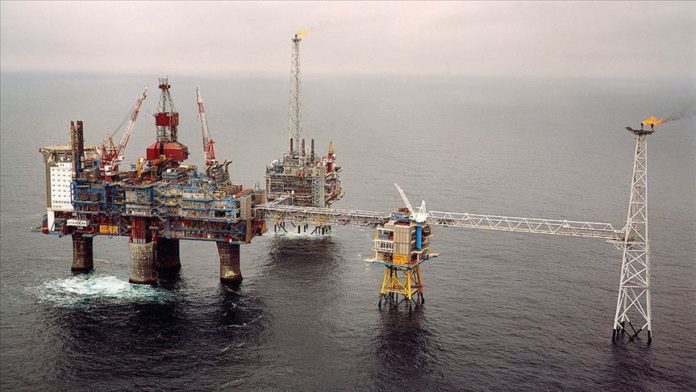 The UN said it supports maritime border talks between Lebanon and Israel that began Wednesday.

“The United Nations through its representatives is fully committed to supporting the parties in the discussions, as requested by them, as they work towards a final agreed outcome,” according to Secretary-General spokesman Sephane Dujarric.

“The Secretary-General welcomes the launch today of discussions on the delineation of the Lebanon-Israel maritime boundary, following the framework agreement announced on 1 October 2020,” he added.

Lebanon and Israel agreed to a framework for talks mediated by the US to end dispute on borders that have caused conflicts.

For decades, the two countries have challenged land and maritime borders, but tensions intensified after Beirut launched a first round of exploration licenses in 2016 for oil and natural gas in resource-rich Block 9 in the Mediterranean Sea. The area is 860 square kilometers (332 square miles).

In January 2018, an international consortium of energy companies that include France’s Total S.A., Italy’s Eni and Russia’s Novatek signed agreements with Lebanon for exploration in two blocks, one of which was Block 9.

Israel, in response, approved in June an oil and gas exploration in Block 72, which is close to Block 9 where Lebanon plans to start exploration in coming months.