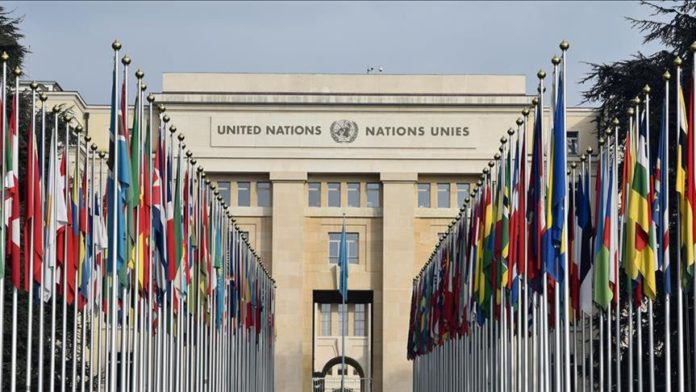 UN spokesman Stephane Dujarric welcomed the announcement of an agreement Thursday by Israel and the United Arab Emirates to normalize relations, saying it will create an opportunity to promote peace in the Middle East.

Under the accord, Israel has agreed to suspend plans to annex areas of the occupied West Bank.

“Annexation would effectively close the door for a renewal of negotiations and destroy the prospect of a viable Palestinian State and the two-State solution,” Dujarric said in a statement.

He said Secretary-General Antonio Guterres welcomes the agreement, “hoping it will create an opportunity for Israeli and Palestinian leaders to re-engage in meaningful negotiations.”

Dujarric said Guterres “will continue to work with all sides to open further possibilities for dialogue, peace and stability.”

The Palestinian leadership has rejected and denounced the announcement.

Haniyeh stressed support for the Palestinian leadership and Abbas in rejecting the US, UAE and Israeli tripartite announcement.