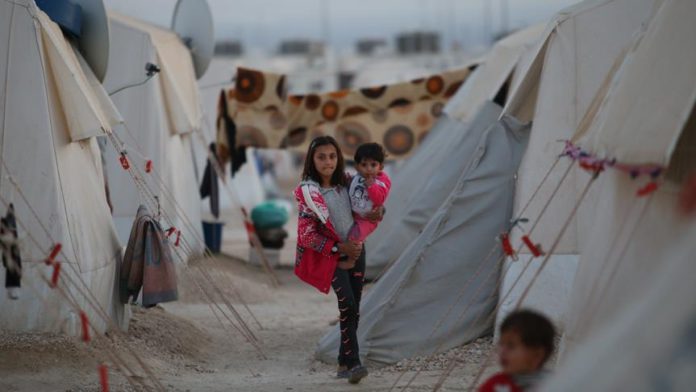 In a virtual press conference, Geir Pedersen reaffirmed his call for a nationwide cease-fire in Syria and said the situation in Idlib has been “relatively calm” for over a year.

Responding to a question on possible international support to Turkey in hosting Syrian refugees, Pedersen hailed the country’s efforts.

“We all appreciate and understand the importance of Turkey when it comes to hosting Syrian refugees, and I know that the UN family has expressed its appreciation to Turkey for what it is doing,” he said.

Pedersen said that at the end of this month, there will be a conference on humanitarian aid to Syria in Brussels, adding it would discuss aid to refugees in Turkey.

Syria has been embroiled in a civil war since early 2011, when the Bashar al-Assad regime cracked down on pro-democracy protests with unexpected ferocity.

Gunmen kill 9 members of US family in Mexico