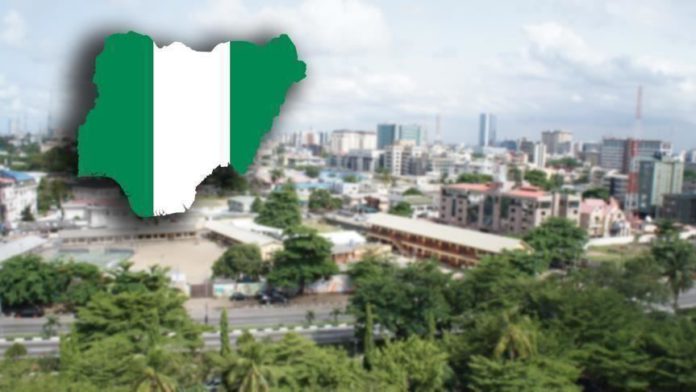 The COVID-19 pandemic has worsened the already distressing humanitarian situation in conflict-marred parts of northeast Nigeria, the UN warned on Thursday.

“The ongoing conflict in northeast Nigeria, now entering its eleventh year, and the upsurge in violent attacks over the past year in the crisis-affected states of Borno, Adamawa and Yobe have deepened humanitarian needs,” the UN Office for the Coordination of Humanitarian Affairs (UNOCHA) said in a report.

It said the virus pandemic “is further exacerbating the situation and risks wreaking havoc on the most vulnerable population.”

“At least 10.6 million people are now in need of life-saving assistance in Borno, Adamawa and Yobe (BAY) states – the highest level recorded since the beginning of the coordinated humanitarian response in 2015,” the report said.

The total population of the states is around 13 million, meaning that four in every five people need some form of help.

The UNOCHA said the figure was at 7.9 million at the start of 2020 but “is now higher because of the COVID-19 pandemic.”

“At the same time, more than 40% of health facilities in those three states have been damaged or destroyed as a result of the protracted conflict,” the report said.

According to the report, some 1.9 million people remain internally displaced in the BAY states.

“With the upsurge in violence and new waves of displacements in the first half of the year, nearly 60,000 people were forced to flee their homes, some for the second or third time,” it said.

The agency called for urgent assistance to curb the spread of COVID-19 in Nigeria, especially in the overcrowded camps for internally displaced persons.

The UNOCHA warned that failure to address the situation would “have far-reaching implications in terms of human suffering, as well as on regional stability and prospects for development.”