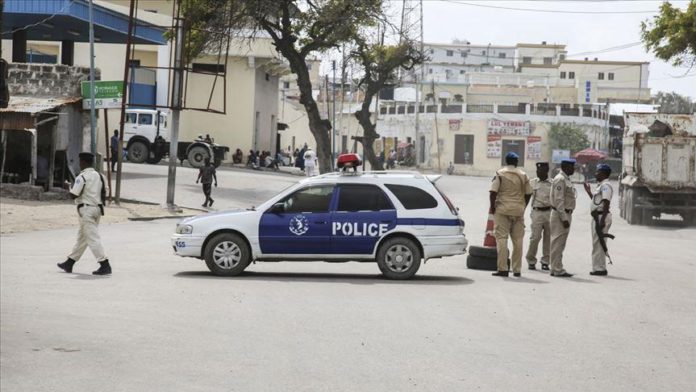 The Somali government and the UN Assistance Mission in Somalia (UNSOM) condemned a suicide attack which killed five people, including two Turkish nationals and offered their condolences.

Somali Prime Minister Mohamed Hussein Roble late Saturday paid a visit to the Erdogan Hospital in the capital Mogadishu, where the wounded were taken for treatment.

“They are heroes in the development of our country. Their lives have been cruelly cut short by heartless terrorists that are ever bent on besetting the progress and stability of our Nation. Their cowardly act will never deter us from sustaining development initiatives and continuing to partner with our brotherly Nation, Turkey,” Roble said in a Twitter statement early Sunday after the visit.

The UNSOM, also condemning the attack, said in a tweet late Saturday: “The @UN in #Somalia is appalled and saddened by the vicious terrorist attack on Somali and #Turkish workers, who were working on an important infrastructure project for the benefit of all #Somalis. It sends it condolences and wishes a speedy recovery for the injured.”

At least five people, including two Turkish nationals and three police officers, were killed, and more than 14 people wounded when a suicide bomber targeted road construction workers in the village of Lafole, located 22 kilometers (13 miles) southwest of Mogadishu.