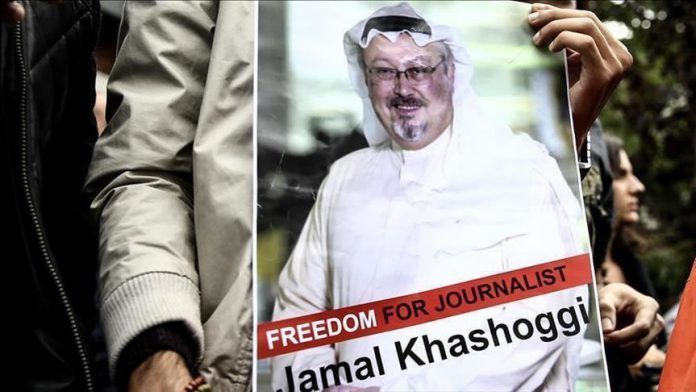 The UN investigator on Jamal Khashoggi says she will “never give up” on her ongoing probe into the murder of the Saudi journalist and criticized those heading to Saudi Arabia for a business meet next week.

Agnes Callamard, the UN special rapporteur on extrajudicial, summary or arbitrary executions, said her investigation into the top levels of the Saudi government had not finished yet and that justice would ultimately be achieved.

Read more: UN sleuth to ‘never give up’ on Khashoggi probe