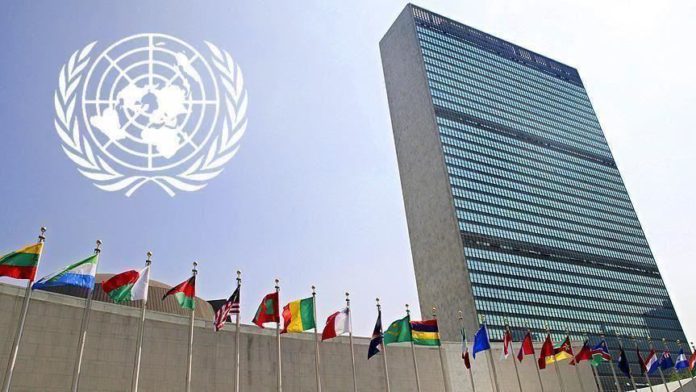 The UN on Thursday signed a cooperation agreement with Somalia on working together over the next five years for achieving “peace, stability and prosperity for all Somalis,” according to a UN statement.

The UNCF will replace the UN Strategic Framework that will expire by the end of 2020.

“Since signing of the UN Strategic Framework in December 2017, Somalia has made remarkable progress in its journey towards consolidating peace and sustainable and inclusive development, with steadfast UN support,” Swan was quoted as saying at the signing ceremony.

For his part, Adam Abdelmoula, UN resident and humanitarian coordinator for Somalia described the UNCF as “an impressive achievement of collaboration across levels of the UN, Government and other stakeholders.”

“It is through this Framework that the UN, with our partners, will further strive to address the structural causes of chronic fragility and instability that have constrained inclusive and sustainable development in Somalia for decades,” he added during the signing ceremony, according to the statement.

The recently signed agreement outlines “in particular” ways in which the UN “intends to support government-owned and government-led priorities,” it added.