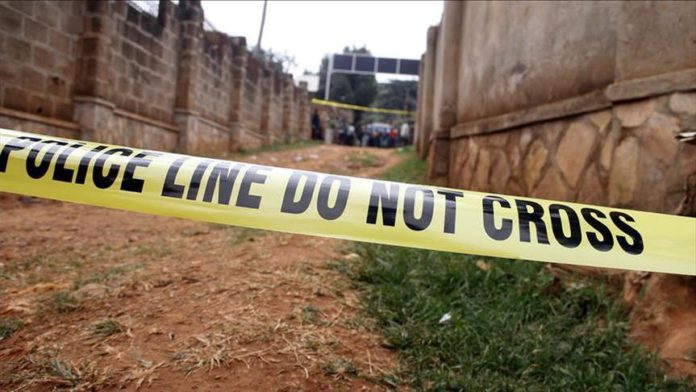 UN Secretary-General Antonio Guterres is “shocked by a horrific attack” on a school in Cameroon’s city of Kumba that claimed at least seven lives and injured 12 others, his spokesman said in a statement late Sunday.

“The attack is another disturbing reminder of the exacting heavy toll on civilians, including children, many of whom have been deprived of their right to education. Attacks on education facilities are a grave violation of children’s rights,” read the statement by Stephane Dujarric.

Guterres extended his deepest condolences to the bereaved families, wished a swift recovery to the injured and urged Cameroonian authorities to conduct a thorough investigation to ensure that those responsible are held accountable.

The UN chief also strongly urged the parties to answer his call for a global cease-fire.

Guterres reiterated “the availability of the United Nations to support an inclusive dialogue process leading to a resolution of the crisis in the North-West and South West regions of Cameroon.”

Following the incident, several opinion leaders took on social media with the hashtag #EndAnglophoneCrisis to denounce the attacks and urge the government and secessionist to solve the crisis which has affected hundreds of thousands.