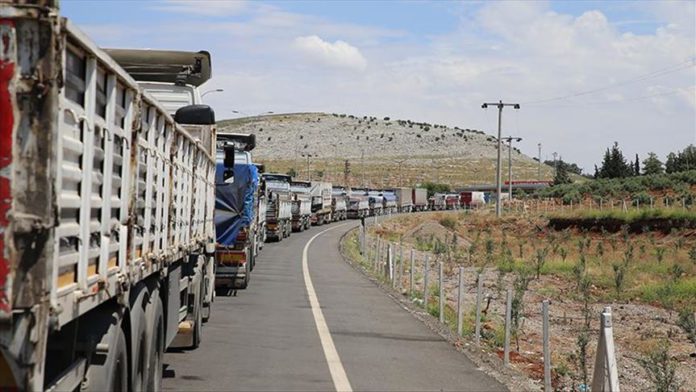 Idlib falls within a de-escalation zone. The area has been the subject of multiple ceasefire understandings, which have frequently been violated by the Assad regime and its allies.