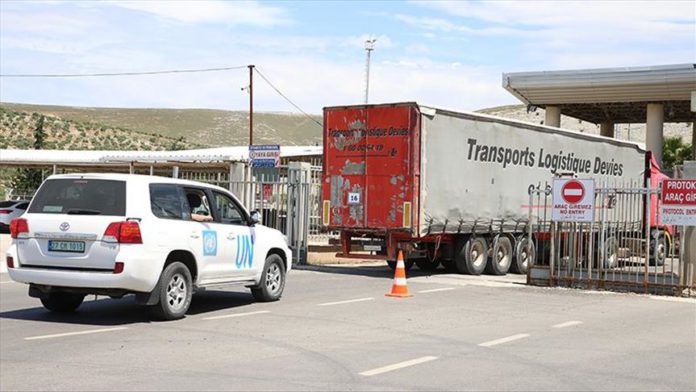 The UN on Thursday sent 72 truckloads of humanitarian aid to Syria’s northwestern Idlib province, where millions are desperately seeking assistance.

The aid will be distributed to people in the city of Idlib and nearby rural areas.