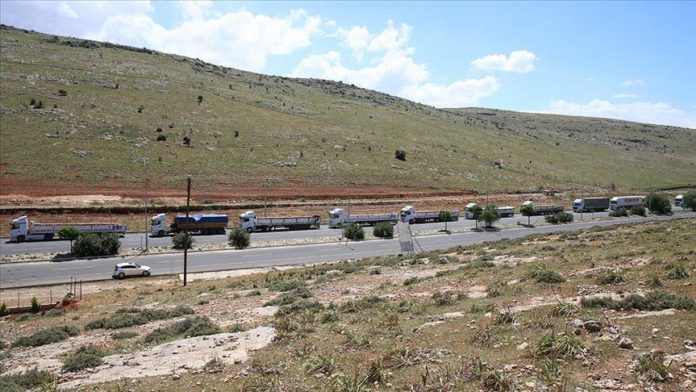 Transiting through Turkey, the UN on Tuesday sent 106 truckloads of humanitarian aid to northwestern Syria, where millions of people are in need of assistance due to internal conflict in the country.

August 15, 2020
SIIRT, Turkey As of Saturday, it has been 36 years since the PKK terrorist group launched its murderous campaign against Turkish security forces, politicians, and...

July 9, 2020
We use cookies to ensure that we give you the best experience on our website. If you continue to use this site we will assume that you are happy with it.Ok