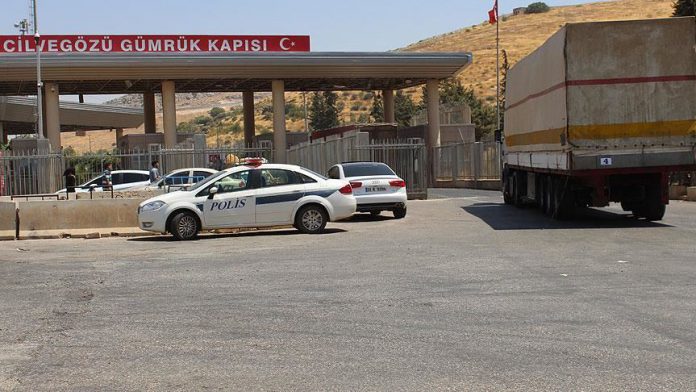 The United Nations on Wednesday dispatched a total of 48 truckloads of humanitarian aid to Idlib, a northwestern Syrian province where millions of people are in desperate need of help.