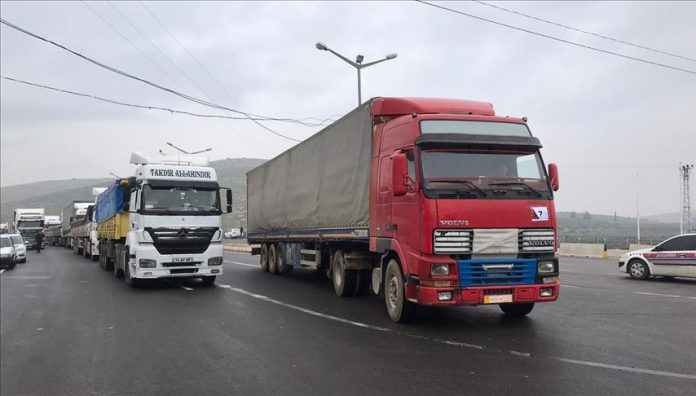 The United Nations sent on Friday humanitarian aid for civilians in Idlib, a war-torn city in northwestern Syria.

The international organization sent 42 truckloads of supplies, which will be distributed among families in the city, as well as rural areas nearby.

The trucks entered the Middle Eastern country through the Cilvegozu border gate in the southern Turkish province of Hatay.

In September 2018, Turkey and Russia agreed to turn Idlib into a de-escalation zone in which acts of aggression