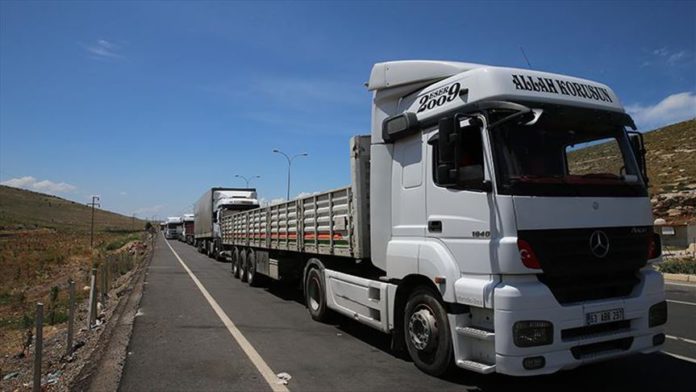 The United Nations on Tuesday dispatched 52 truckloads of humanitarian aid to Idlib, a northwestern Syrian province where millions are desperately seeking assistance.