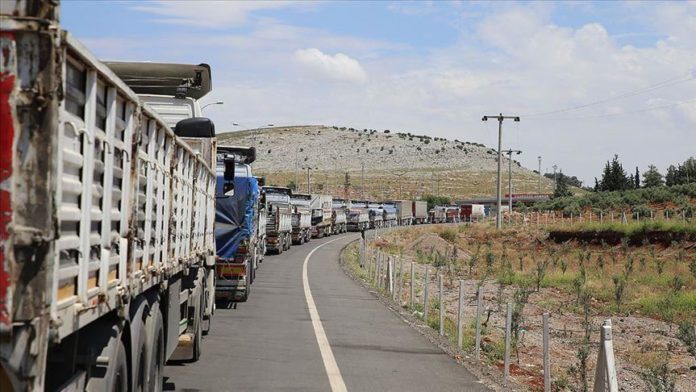 The UN on Tuesday sent 48 trucks carrying humanitarian aid to northwestern Syria, where millions of people are in need of assistance due to internal conflict in the country.

'Turkey, Indonesia should unite against Islamophobia'