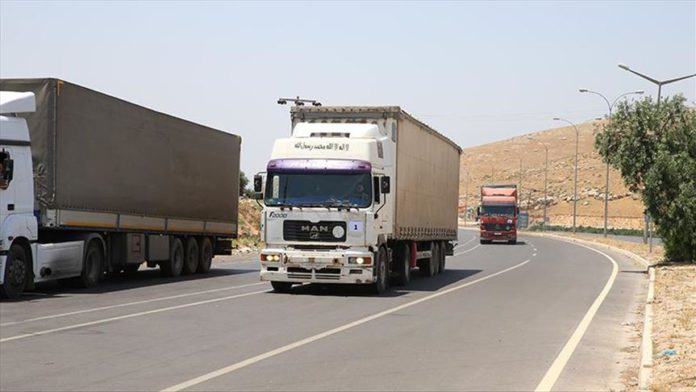 The UN on Wednesday sent 39 trucks carrying humanitarian aid to Idlib, northwestern Syria, where millions of people are in need of assistance due to internal conflict.

Microsoft to be 'carbon negative' by 2030