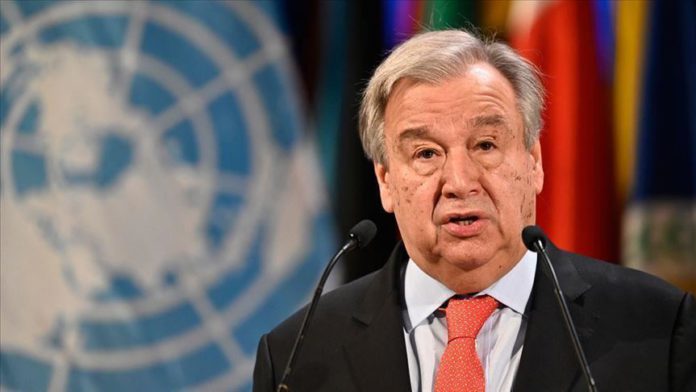 Humanitarian organizations in Yemen face an urgent funding need of nearly $2.5 billion to help Yemenis by the end of 2020, UN Secretary-General announced Tuesday.

“Aid agencies estimated they will need up to $2.41 billion to cover essential aids from June until December, including programs to counter COVID-19,” Antonio Guterres said during a virtual donor conference hosted by the UN and Saudi Arabia to raise aid for the war-torn country.

“Unless we secure significant funding, more than 30 out of 41 major UN programs in Yemen will close in the next weeks,” he said.

Yemen’s emergency coronavirus committee said Monday that three more people had died from the virus, bringing the total to 80, while the number of confirmed cases had risen to 323.