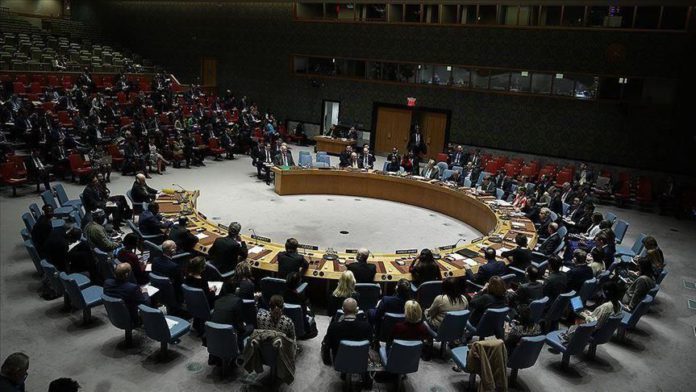 The UN Security Council strongly condemned a military “mutiny” Wednesday in Mali that has led to the detention of senior government officials and their families.

The council’s members “urged those mutineers to release safely and immediately all the officials detained and to return to their barracks without delay,” and called on Mali’s stakeholders to exercise restraint and prioritize dialogue to end the ongoing crisis.

The African Union suspended Mali’s membership Wednesday after soldiers ousted the president and his government the previous day. The decision to oust Mali will remain in effect until the restoration of constitutional order in the West African nation, it said.

It also demanded President Boubacar Keita and other senior officials be released.

Mali, one of the poorest countries in the world, suffers from the presence of several terror groups, despite the presence of French, Malian and UN peacekeepers who carry out counter-terrorism operations.