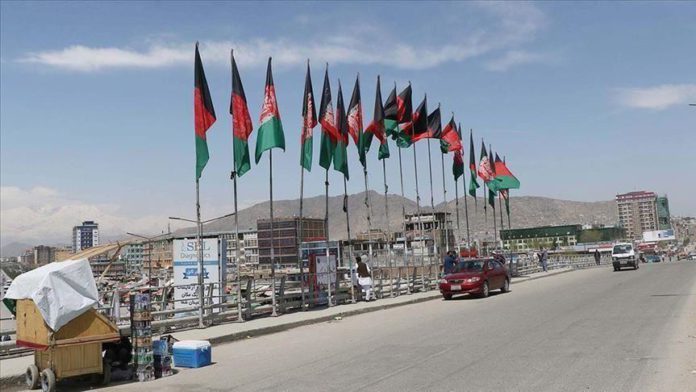 The Afghan Taliban has maintained its ties to al-Qaeda despite assurances it made to Washington to sever all ties with the hardline militant group, the UN said Monday.

The UN’s Analytical Support and Sanctions Monitoring Team told the Security Council in a submitted report that it relations between the Taliban and al-Qaeda, particularly its Haqqani Network, “remain close,” and are rooted in “friendship, a history of shared struggle, ideological sympathy and intermarriage.”

“The Taliban regularly consulted with Al-Qaida during negotiations with the United States and offered guarantees that it would honour their historical ties. Al-Qaida has reacted positively to the agreement, with statements from its acolytes celebrating it as a victory for the Taliban’s cause and thus for global militancy,” the report said, using the British spelling for “honor.”

The Trump administration signed in February an agreement with the Taliban aimed at reducing violence in the hopes of fostering bilateral talks between the Afghan government and the extremist group to end the war-torn nation’s 18-year conflict.

As part of the pact the Taliban agreed not to allow al-Qaeda, Daesh or any other militant group to operate in the areas they control.

But the UN’s report said the Taliban had met six times over the past 12 months with al-Qaeda, including the most prominent such instance in spring 2019 when the Taliban’s top officials met with Hamza bin Laden, son of Osama bin Laden, to reassure “the Islamic Emirate would not break its historical ties with Al-Qaida for any price.”

The Taliban calls itself the Islamic Emirate of Afghanistan.

The report cited a number of countries who reported that the “Taliban appear to have strengthened their relationship with Al-Qaida rather than the opposite.”

“One Member State reported that the regularity of meetings between Al-Qaida seniors and the Taliban ‘made any notion of a break between the two mere fiction,'” the report said, without naming the country.

Trump claims to be 'least racist person in' debate room