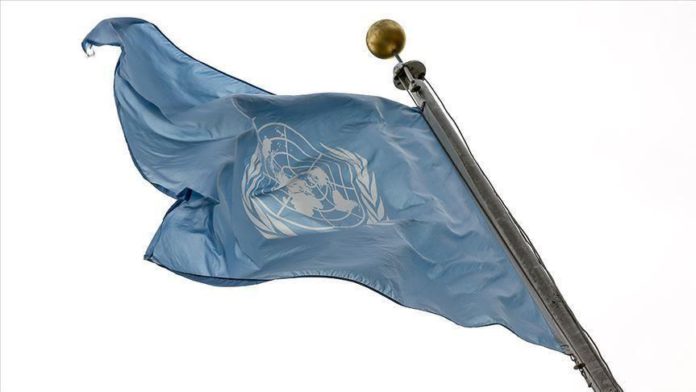 The UN said Tuesday that “several” of its employees were injured when a massive explosion rocked Lebanon’s capital, killing at least 63 people and injuring thousands of others.

Farhan Haq, deputy spokesman for Secretary General Antonio Guterres, did not specify the number of injured personnel or in what capacity they work for the UN. But the international body runs myriad programs in the Mediterranean country, including refugee aid and a peacekeeping force in the country’s south.

Guterres “expresses his deepest condolences to the families of the victims, as well as to the people and Government of Lebanon, following the horrific explosion in Beirut today,” Haq said.

“He wishes a speedy recovery to the injured, including several United Nations personnel working in Lebanon. The United Nations remains committed to supporting Lebanon at this difficult time, and is actively assisting in the response to this incident,” Haq added.

Over five dozen people died and 2,750 others were injured when a blast erupted at Beirut’s port, the country’s health minister said Tuesday. Victims remain trapped under debris as rescue workers try to reach them.

Beirut Governor Marwan Abboud broke down in tears while speaking to reporters at the blast site, comparing the explosion to the horrific nuclear bombings of the Japanese cities of Hiroshima and Nagasaki in 1945.

The explosion came at a sensitive time, just days before the UN’s Special Tribunal for Lebanon is scheduled to announce its verdict in the assassination case of former Lebanese Prime Minister Rafik Hariri, who was slain in a large explosion in Beirut in 2005.

The country is also grappling with its worst economic crisis in decades, and, like much of the world, is in the throes of the coronavirus pandemic.

Sources close to Hezbollah denied allegations that the massive explosion was an attack by Israel on their weapon depots.

Israeli officials, who spoke to local media on condition of anonymity, denied Israel’s involvement in the tragedy, saying the explosion could have been an accident.