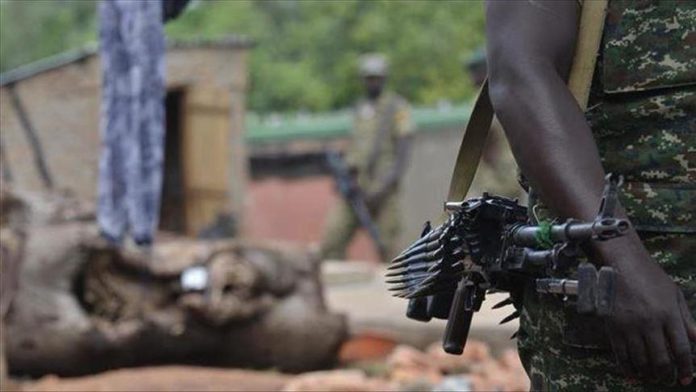 The UN has said that the security situation in Ethiopia’s Tigray region, where the central government launched a law enforcement operation last November, still remains “volatile.”

“The security situation remains highly complex and extremely volatile. Ongoing hostilities and attacks, including on main roads, and use of artillery shelling are reported in several locations,” said the UN Office for Coordination of Humanitarian Affairs in its situational report on Thursday.

It called for an investigation into the June 22 airstrike said to have killed and wounded civilians in a market in Togoga, southwestern Tigray.

Ramesh Rajasingham, acting under-secretary-general for humanitarian affairs and emergency relief coordinator, called on the authorities to carry out a “prompt” and “effective” investigation into the attack, and prosecute “perpetrators of serious violations of international humanitarian law.”

The Ethiopian government has denied targeting civilians, saying its forces had only struck rebels.

The attack came as vote counting was underway after Ethiopia’s general elections on Monday. Voting was not held in Tigray.

The TPLF had dominated national politics for decades until Abiy Ahmed came to power in 2018.

Abiy, the winner of the 2019 Nobel Peace Prize, declared victory in late November after the army entered Mekelle. Clashes, however, are still reported on and off. The conflict has led to casualties, displacements and a humanitarian crisis.

Cycling: 1st Tour of Turkey leg canceled due to weather