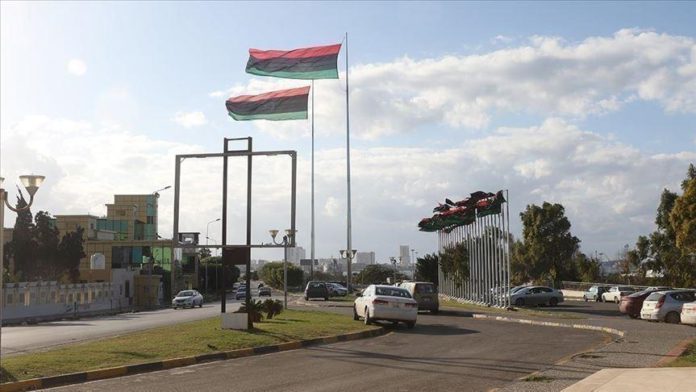 Thu UN Support Mission in Libya (UNSMIL) said Saturday it foresees the deployment of a limited number of international monitors to ensure the implementation of the cease-fire between Libya’s warring rivals.

In a statement, the UNSMIL said a meeting was held by the co-chairs of the Security Work Council to discuss the security situation in Libya and ways to support the work of the 5+5 Joint Military Commission.

The statement called on Libya’s rivals to accelerate the implementation of the cease-fire and the immediate repatriation of all foreign fighters and mercenaries.

“The Mission reaffirms that it foresees the deployment of a limited number of impartial, unarmed, non-uniformed, international monitors, to complement the Libyan monitors deployed by the 5+5 Joint Military Commission,” it said.

The Joint Military Committee includes five members from the Tripoli-based internationally recognized government and five from the camp of eastern warlord Khalifa Haftar.

Based in Tripoli and currently led by Prime Minister Fayez al-Sarraj, the Government of National Accord was founded in 2015 under a UN-led agreement, but efforts for a long-term political settlement have failed due to a military offensive by Haftar.