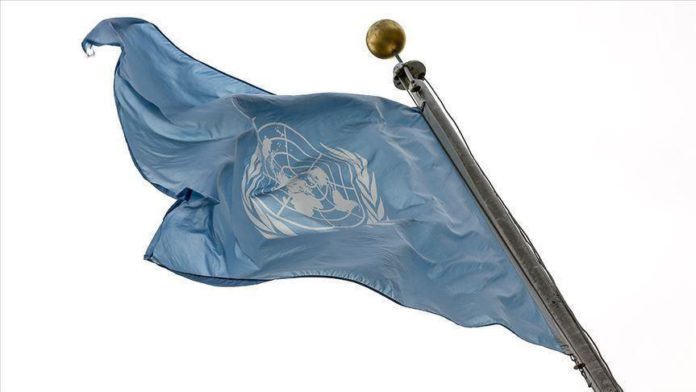 The United Nations has reiterated commitment to the principle of the two-state solution to end the decades-long Palestinian-Israeli conflict.

“The UN has worked and will continue to work on the basis of a two-state solution that provides for two states, Israel and Palestinian, living side by side in peace and security,” deputy UN spokesman Farhan Haq told reporters.

Haq was replying to a question on a statement by Israeli Prime Minister Naftali Bennett in which he pledged that he will not allow the establishment of a Palestinian state during his tenure.

“We’ve heard different things said by different people and different parties over the years. But we continue to adhere to this, as we believe that this is the only realistic way of resolving the issues that the communities face,” he added.

On Thursday, Bennett said that “as long as I am prime minister, there will be no implementation of the Oslo agreement.”

In 1993, the Palestine Liberation Organization and Israel signed the Oslo agreement, which gave Palestinians a form of self-rule, but negotiations failed to complete the deal and lead to a Palestinian state.

Peace negotiations between the two sides collapsed in April 2014 over Israel’s refusal to halt settlement building and release Palestinian detainees imprisoned before 1993.