TurkishPress
Home News UN says civilian casualties in Afghanistan up 47% in 1st half of... 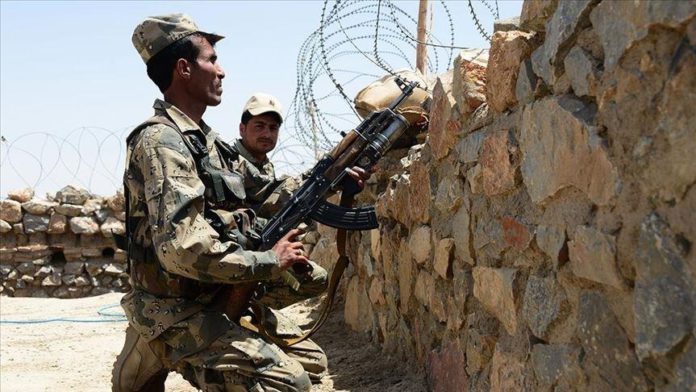 The UN documented an alarming 5,183 civilian casualties in Afghanistan in the first half of this year, a 47% increase over the same period in 2020.

The UN Assistance Mission in Afghanistan (UNAMA) said in its midyear report that 1,659 were killed and 3,524 injured.

It expressed grave concern about the sharp increase in the civilian casualties since May when the US troops started to withdraw from Afghanistan, which followed the Taliban’s mounting assaults and advances across the war-ravaged country. The UN also recorded almost as many civilian casualties in the May-June period as in the preceding four months.

Deborah Lyons, the UN secretary-general’s special representative for Afghanistan, implored the Taliban and the Afghan government to pay attention to the conflict’s grim and chilling trajectory and its devastating impact on civilians.

“Intensify your efforts at the negotiating table, (and) stop the Afghan against Afghan fighting. Protect the Afghan people and give them hope for a better future,” she said.

It further noted with “shocking and of deep concern” that women, boys, and girls made up nearly half of all civilian casualties in the first half of 2021.

Children accounted for 32% and women 14% of all civilian deaths. It is sickening to report that more women and more children were killed and injured in the first half of any calendar year than UNAMA has ever reported in Afghanistan, Lyons said.

For the first time since UNAMA began recording civilian casualties in Afghanistan, no civilian death has been traced to international forces, as the majority of foreign troops have already left the country ahead of the September 2021 deadline for the withdrawal of US forces.

The Taliban dismissed the UN report’s findings as “far from reality” just hours after it was released.

In a statement, Taliban spokesman Zabihullah Mujahid said: “In the past six months, the Mujahedeen of the Islamic Emirate (Taliban) have not deliberately killed civilians at any place.”