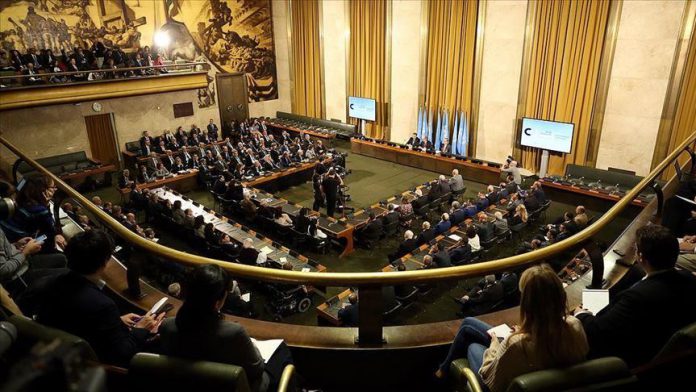 “Special Representative Pedersen is happy with the progress of the meetings,” she told Anadolu Agency, adding: “Many issues have been agreed on in a short time”.

The first round of the meetings of the Syrian Constitutional Committee began on Oct. 30 with the participation of 150 members of the committee, and ended on Nov. 1.

A 45-person drafting committee made up of 15 people from the Syrian regime group, 15 opposition members, and

Floods wreak havoc in China, death toll climbs to 56, while...