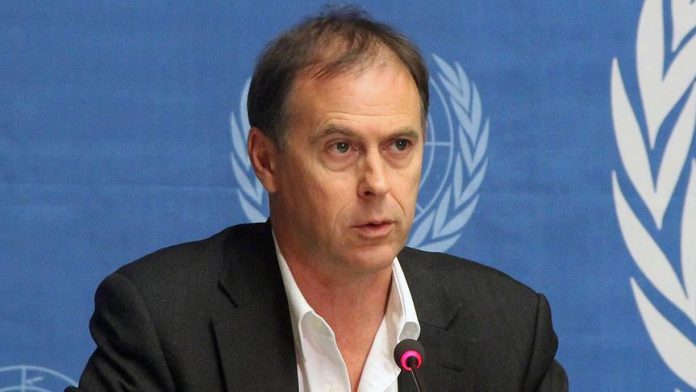 The UN human rights office on Friday described as “alarming” the situation in all the prisons in Syria, especially the overcrowded central ones and also makeshift detention facilities, saying the risk of mass coronavirus infections is exceptionally high.

The Syrian regime and armed groups were urged “to take urgent action — following the example of other countries — to release sufficient numbers” of detainees, said Rupert Colville, a spokesman for the UN High Commissioner for Human Rights.