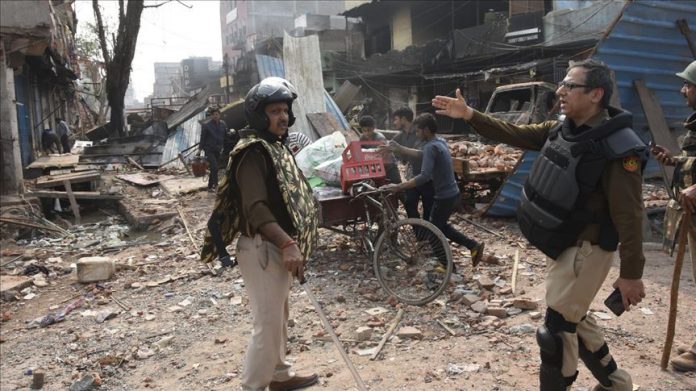 The UN’s top human rights official on Thursday raised concerns over Indian authorities’ failure to stop attacks against Muslims in the country.

Michelle Bachelet, the UN high commissioner for human rights, was giving an oral update at the 43rd session of the Human Rights Council at the UN’s European headquarters in Geneva.

She said the Citizenship Amendment Act passed by India last December was “of great concern.”

“Indians in huge numbers, and from all communities have expressed — in a mostly peaceful manner — their opposition to the act, and support for the country’s long tradition of secularism,” she