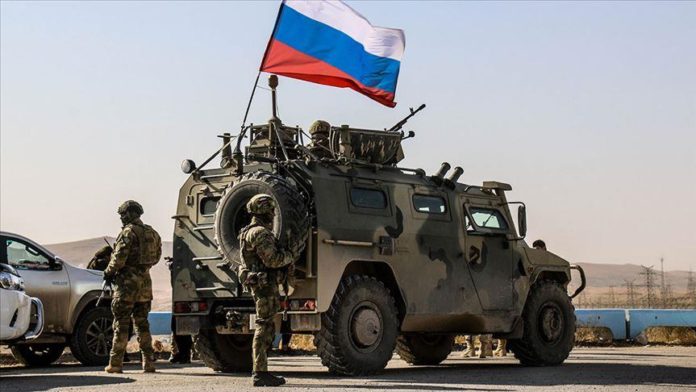 The UN General Assembly on Tuesday adopted a resolution calling on Russia to end its occupation of Crimea and to withdraw from Ukraine.

“It urges the Russian Federation, as the occupying Power, to immediately, completely and unconditionally withdraw its military forces from Crimea and end its temporary occupation of the territory of Ukraine without delay,” the UN said in a statement on the nonbinding resolution.

The representative of Ukraine who introduced the related text said that by occupying Crimea, Russia is violating international law, and threatening “peace and security well beyond the Black Sea region.”

In the meantime, the Russian side called the text “politicized” and added that Crimean people had decided their future via a referendum.

Turkey as well as the UN General Assembly viewed the annexation as illegal.