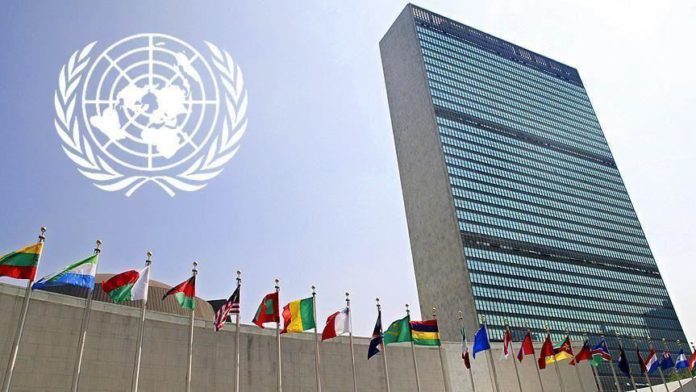 Libya is not a region that borders Egypt but an independent country that has territorial integrity, the permanent representative of Libya to the UN said Sunday.

Taher El-Sonni was responding to remarks on Saturday by Egyptian President Abdel Fattah al-Sisi on Libya which are facing growing criticism from the international community.

Criticizing al-Sisi’s statement that the coastal city of Sirte and al-Jufra airbase are a “red line” for Egypt, he said Egypt should draw its red lines in the Sinai Peninsula.

He also stressed that the Cairo administration should leave Libya in peace by not intervening in the country’s internal affairs.

On Saturday, al-Sisi alluded to the possibility of sending “external military missions if required,” and said that “any direct intervention in Libya has already become legitimate internationally” while speaking in the city of Matrouh near the Libyan border.

Despite the baseless arguments of Haftar and his supporters, the UN recognizes the government headed by Fayez al-Sarraj.

The government launched Operation Peace Storm against Haftar in March to counter attacks on the capital and recently regained strategic locations, including Tarhuna, his final stronghold in western Libya.

The Libyan government has condemned the military support by Egypt, the United Arab Emirates, France and Russia for attacks by Haftar’s militias on Tripoli which began April 4, 2019.