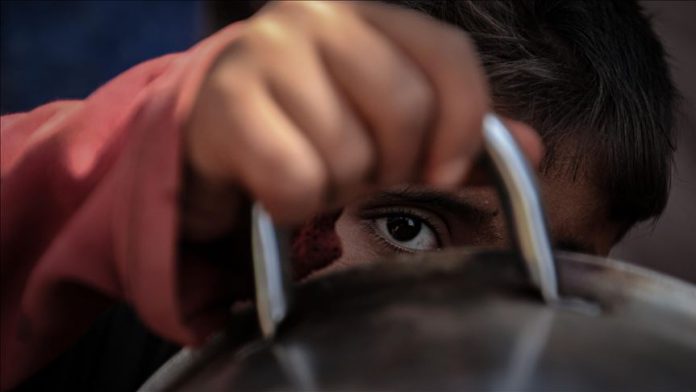 The brutal war in Syria has robbed children of their childhood as they are forced to participate in and endure numerous violations of their rights, according to a UN report released Thursday.

The latest report for the UN Commission of Inquiry for Syria released its findings at the UN in Geneva, noting that children in Syrian remained “acutely vulnerable to violence and abuse.”

The 25-page report, entitled “They have erased the dreams of my children”, with commission chair Paulo Sergio Pinheiro describing the circumstances it recounts as a “disgrace” and “scandal”.

In the report, the three-person commission outlines violations