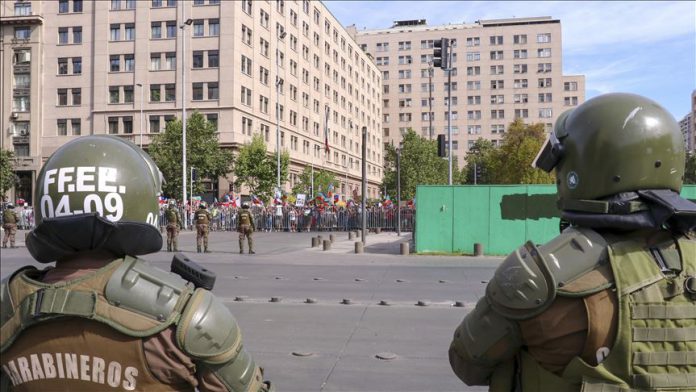 The Office of the UN High Commissioner for Human Rights on Friday said the police and army in Chile have violated international human rights norms and standards during the recent mass protests and state of emergency.

After 235 interviews with victims and 60 interviews with police officers, the UN team concluded a 30-page report that detailed extensive allegations of torture, ill-treatment, rape and other forms of sexual violence by the police against people held in detention, many of whom appear to have been detained “arbitrarily”.

“In all, according to official figures, more than 28,000 people were detained between 18