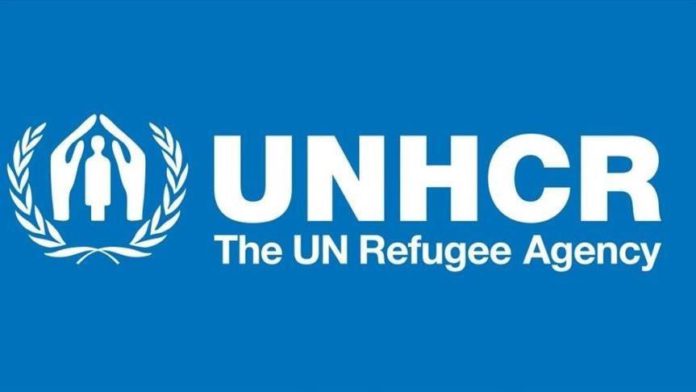 Patel said her reforms were the biggest overhaul of Britain’s asylum system in decades. They included measures to remove individuals who illegally entered the UK having first traveled through a safe country in which they could have claimed asylum. They also mean those who arrive illegally will only have limited family reunion rights and limited access to benefits.

A UNHCR spokesperson was quoted by the Guardian as saying: “Anyone seeking asylum should be able to claim in their intended destination or another safe country,” according to the 1951 Refugee Convention and its 1967 protocol.

He added that while international law did not allow “an unfettered right to choose a country of asylum,” it did not “oblige asylum seekers to apply in the first safe country they encounter.”

“Some claimants have very legitimate reasons to seek protection in specific countries, including family or other links,” said the spokesperson.

“Travel is often circuitous, by land or sea, with possible interruptions for any number of reasons. Article 31 [of the 1951 convention] refers to refugees who had already settled in another country and then moved for personal convenience,” the spokesperson added.

Patel said her plans abide by international law and the European Convention on Human Rights.

She added that the government would “expand safe and legal routes options” to allow asylum seekers to start their new lives in the UK, but she did not provide any further details.

In a BBC interview, Patel was asked whether it was right to discriminate against those entering the country illegally even if they have a valid asylum case.

“They will also have a perfectly acceptable case to be given asylum in safe countries they have traveled from, such as Italy and Belgium,” she said. “These are not war zones but safe countries.”

“We are speaking to EU member states right now and having negotiations,” she added. “They have a moral duty to save lives and stop people being trafficked through their countries.”

A spokesperson for the Home Office said: “Our New Plan for Immigration is in line with international obligations including the Refugee Convention. To suggest otherwise is wrong.

“Our new system will ensure those with genuine need can get support, rather than favoring those who can afford to pay people smugglers or game the system.”

Number of vaccine jabs given in Turkey exceeds 98.06M