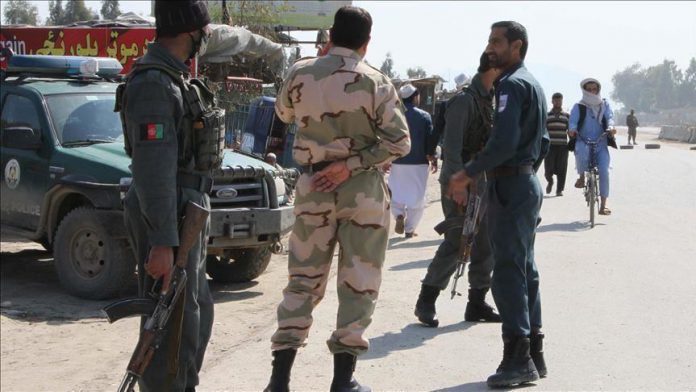 Protracted violence caused 10,000 civilian casualties in Afghanistan last year, a new UN report said Saturday, as the U.S. gave Taliban a week to reduce violence prior to a peace deal.

The annual UN Assistance Mission in Afghanistan report that has been systematically documenting the impact of the war on civilians since 2009 also revealed the number of civilian casualties in the last decade had surpassed 100,000.

The report documents 3,403 civilians killed and 6,989 injured, with the majority of the civilian casualties inflicted by anti-government elements.

Tadamichi Yamamoto, the secretary-general’s special representative for Afghanistan and head of