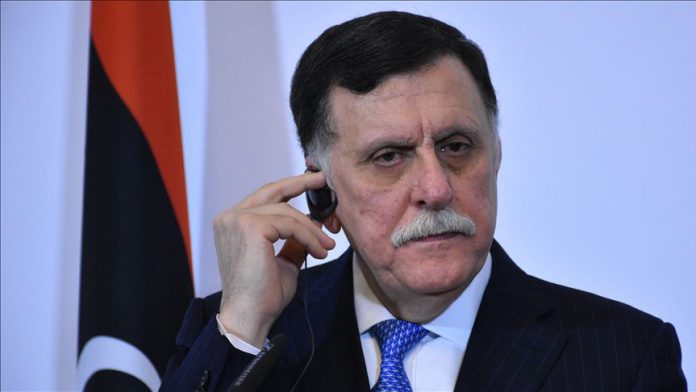 Libya’s UN-recognized Government of National Accord (GNA) on Sunday hit back at social media allegations on the presence of “Syrian elements” in the military headquarters in the capital.

According to a statement by Prime Minister Fayez Al-Sarraj’s office, the reports — issued by social media accounts affiliated with warlord Khalifa Haftar, commanding eastern forces opposing the GNA — suggesting a Syrian presence in the capital Tripoli do not reflect the truth.

The statement said such baseless reports are nothing but smear campaigns targeting the UN-recognized government of the war-weary country.