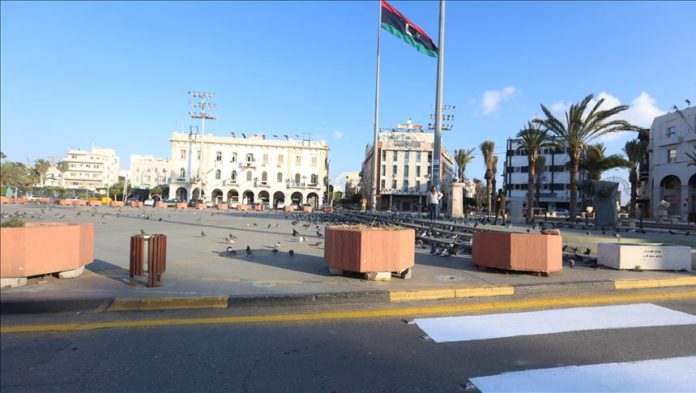 The UN-recognized Government of National Accord (GNA) in Libya Thursday said it rejected the unilateral truce call made by its arch-enemy, renegade commander Khalifa Haftar — the warlord of the armed forces based in the east.

The GNA issued a statement regarding Haftar’s truce call for the Ramadan period, saying the UN-recognized administration previously accepted the ceasefire calls made by the international community.

But the GNA said that Haftar side repeatedly violated the ceasefire agreements and the latest call was “nothing more than a deception attempt”, adding that the warlord sought to benefit from the coronavirus outbreak with which the GNA has been dealing with.

Stressing that a permanent ceasefire would be possible under auspices of the UN and international community, the GNA added that it would respond to the acts threatening the lives of Libyans.

In the recent period, the GNA has achieved significant gains in the western regions of Libya and cleared some 3,000 square kilometers from militants linked to the renegade commander. Then, the government forces launched an operation to regain control of the strategically important Tarhuna city.

While the UN-recognized GNA maintained its advances on the battlefield, 76-year-old Haftar declared himself the “ruler” of the country and claimed the Skhirat agreement, recognized by the UN, was no longer valid.

But this coup attempt of Haftar was condemned by the international actors and regional allies.

Notably, although Haftar’s spokesman said they unilaterally announced a ceasefire, forces affiliated with the renegade commander struck southern Tripoli with rocket launchers only couple hours ahead of the announcement.